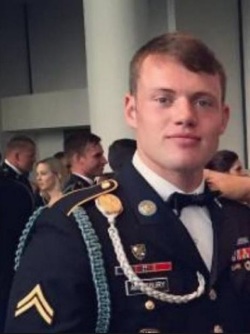 "What Andrew really is, is a protector," Carl Aimesbury said, recalling the reasons his son joined the military. "He didn't do it because he wanted to beat people up or shoot people or anything like that. He's a protector. He would protect people's dignity, all those kinds of things. And that was just such a part of his character and personality, and it showed."
Kelsey said her son always had empathy for others, even as a child.

"He protected kids in elementary school," she said. "In the lunchroom, when kids were sitting by themselves, Andrew would be the one to go sit with that kid. (He) wouldn't let people get picked on."

Andrew Aimesbury earned his GED after attending Dover High School. Kelsey recalled a time before her son enlisted when she and Andrew lived in an apartment in south Dover.

"He was so determined," Kelsey said. "Andrew would put in his backpack 50 pounds of bricks and walk to the (Dover) recruiting station, work out, and walk back."

Andrew wrote to his mother often during the first days of boot camp. "He just wrote and wrote and wrote," Kelsey said. "Like, 'Mom, this really sucks.'"  A short phone conversation in the wee hours of the morning, a few weeks into Andrew's boot camp, did a lot to reassure Kelsey that her son had made the right decision.

"He had literally gone into a locker and snuck his phone out and into the bathroom and called me," she continued, choking back tears. "That less-than-one-minute conversation, maybe it was 40 seconds, that's all I needed to know that he was OK."
Described as fun-loving and a little bit mischievous, Andrew had a strong relationship with his sister Abby. The family laughed and cried when they recalled some of the times the siblings would quarrel.

"Whenever we would fight with each other, he would always start it," Abby said. "And no one would believe me, because I was making the most noise yelling at him."

"You were the meanest one," Carl interjected, with a chuckle.
"We didn't know Andrew was instigating the whole thing," Karen said. "The truth has finally come out in the last couple of years."
"He'd always start it," Abby said. "He thought it was so funny that I would get in trouble instead of him."

"He's one of the most amazing and hilarious people I've ever known," Kelsey said. "He's so handsome and always laughing and busting my ass any chance he could."

Andrew completed One Station Unit Training at Fort Benning, Georgia, as an infantryman. After graduating from the Basic Airborne Course there, he was assigned to the Ranger Assessment and Selection Program also at Fort Benning.

He graduated from the Ranger Assessment and Selection Program and was then assigned to Company D, 1st Battalion, 75th Ranger Regiment, in August, 2013, where he was currently serving as a Team Leader. He completed one tour of duty in Afghanistan.
​
"Cpl. Andrew Aimesbury was an exceptional Ranger leader and an extraordinary man. He was universally liked throughout the battalion for his competence as a warrior and his caring nature," said Col. Brandon Tegtmeier, commander of 1st Battalion, 75th Ranger Regiment. 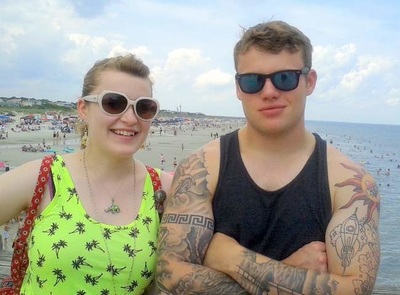 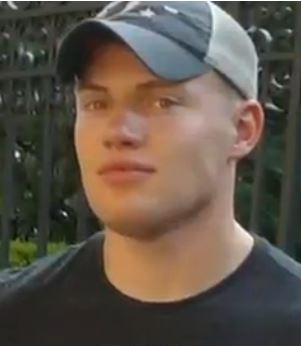 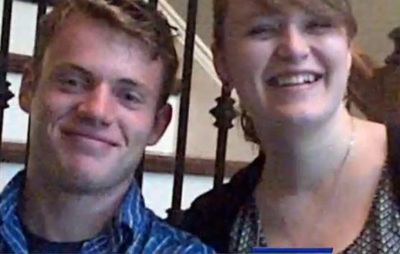 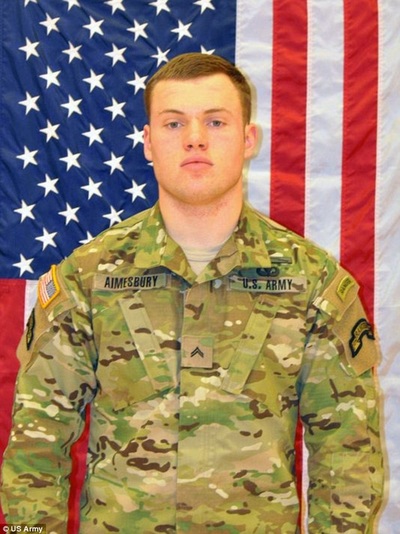