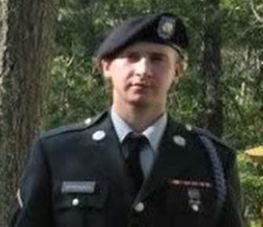 He then lived with his father in Sanford, ME for a couple of years. Clint worked Northeast Mechanical in Portland, where his father also worked. He worked as a temp doing various short-term jobs. He was looking at his options and figuring out what he wanted to do with his life, when he decided to join the Army in March 2009.
Clint’s father is a retired Navy veteran. He said his son researched all of the branches of the military before settling on the Army. “He told me he didn’t want to live on a ship,” his father said. He said his son was a go-getter. “If there was an event, he didn’t want to just go to it, he wanted to be part of it,” he said.

Springer said he tried to spend quality time with both of his sons. They camped together, rode all-terrain vehicles and went horseback riding. They cooked together too. Springer remembered taking the boys to a Saturday kids' cooking class at a Hannaford Supermarket in Virginia, where they lived at the time. Clint didn't want to just throw hamburgers on the grill, it was more likely to be salmon with a special seasoning, Springer said. "He was the kind of kid," Springer said, "that if there was a party, he didn't want to go to it, he wanted to host it."
​
Clint always wanted to help out. At Sanford's Summah Daze Bike Show, he didn't want to just go to the show, he wanted to help park vehicles and direct traffic. Clint was close to his all of his family, and talked to his father almost every day, except when he was out on a mission.

Clint’s outgoing nature allowed him to forge many relationships. “He has a few hundred friends. I mean that,” his father said. Clinton's infectious smile, abundant energy and unique sense of humor touched everyone he met. His caring and thoughtful nature drew others to him like a magnet and the large circle of friends he amassed is a true testament to the man, his character and the unconditional love he showed to those around him.
Clint talked with family about having only 10 more weeks until he came home and said he couldn't wait to get home, he was excited about getting married and about going to school at the University of North Carolina, where he wanted to pursue a degree in law enforcement.

Clint joined the United States Army and did his basic training at Fort Benning, GA. Upon graduation he was assigned to Fort Drum NY, in July, 2009 for further training where he then was transferred to Kabul Afghanistan, Camp Alamo, on January 4, 2010 on Operation Enduring Freedom with the 1st Brigade Combat Team. It was his first deployment.

His awards and decorations include the Army Commendation Medal, National Defense Service Medal, and Afghanistan Campaign Medal. He had completed the Combat Lifesavers Course this year before deployment. 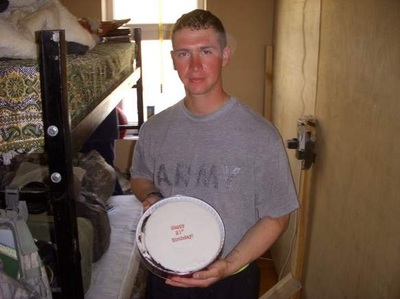 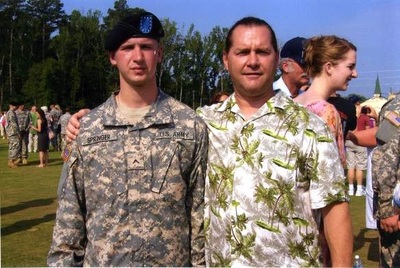 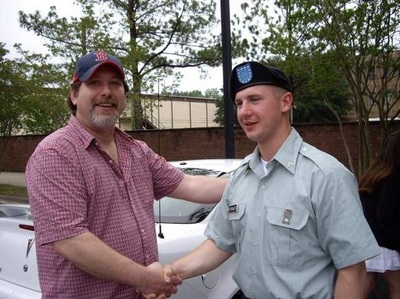 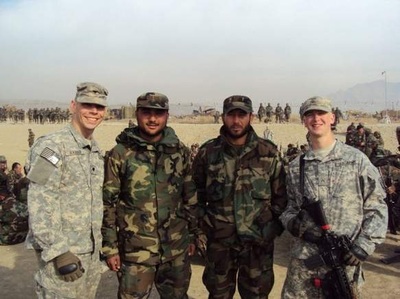 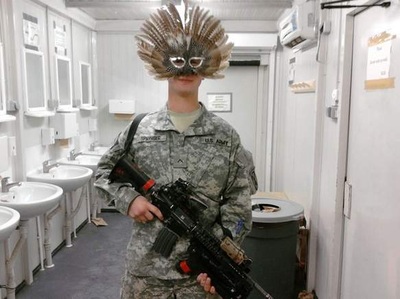 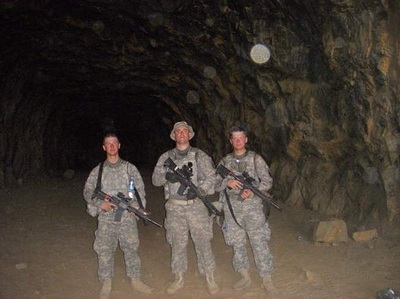 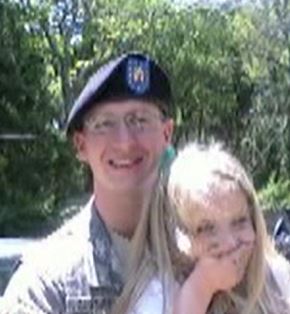 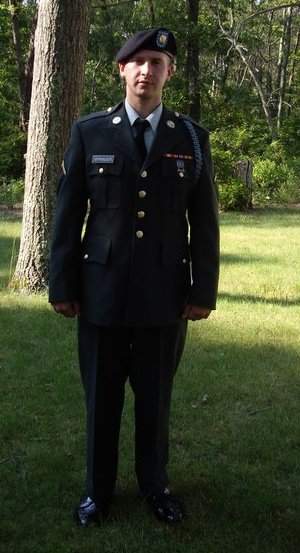 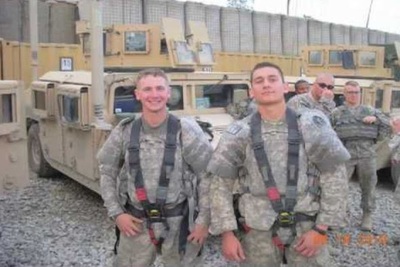 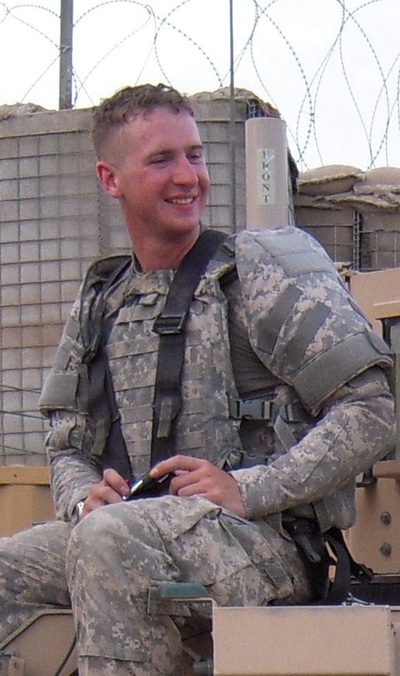 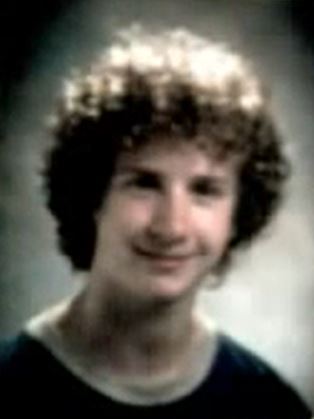