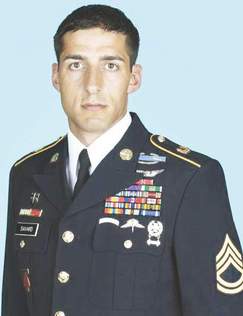 February 27, 1983 ~ October 13, 2012
Operation Enduruing Freedom
Headquarters and Headquarters Company
U.S. Army Special Operations Command, Fort Bragg, NC
29, of Jefferson, NH; killed in action by sniper fire in Konduz Province, Afghanistan.
Ryan was born in Salt Lake City, UT but grew up in Jefferson, NH, where he attended eighth grade at the Lancaster School and three years in at the White Mountains Regional High School in Whitefield. WMRHS teacher Kate Richardson, who graduated in 2001 from the school, remembers her classmate well from their Lancaster School years. "Ryan was very funny; he could always make you laugh," she recalled. "He was a good athlete; I remember how annoyed he was the time his high school team jersey had his name misspelled 'Savaro,' instead of 'Savard,' I suppose because of his own poor handwriting.” Ryan spent his senior year at Buena High School in Sierra Vista, Ariz., graduating in 2001.

Retired Navy chief Bruce Hicks of Jefferson said that Ryan had been a very good friend of his stepson, Jared Morin. "Ryan spent a lot of time at our house. He was a great young man with a great smile that just warmed you up. Ryan was high-spirited, but always considerate, respectful and polite, and we loved having him here. He went to church every Sunday. I think he knew he wanted to be in the Army, like his dad, from the time he was in 8th grade — he was always leaning in that direction. "When he was back in the area, he came by two or three times with his wife, Kayla, who is very nice," Hicks said. "Ryan was very professional, and he clearly trained very hard. He was proud of what he was doing, and he loved the Army."

He first entered the U.S. Army as a Helicopter Repairer on Aug. 29, 2001 and after completion of Initial Entry Training he was assigned to Bravo Company, 7th Battalion, 159th Aviation in Gieblstadt, Germany where he served for two years as a UH-60 Repairman. While assigned to the 159th Aviation, Ryan deployed once to Iraq in support of Operation Iraqi Freedom. 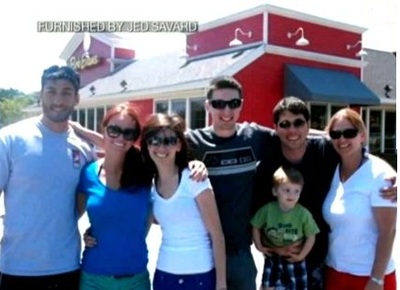 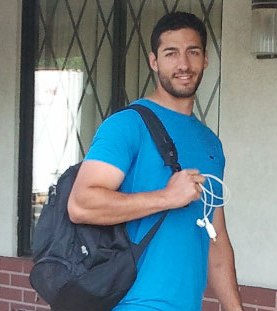 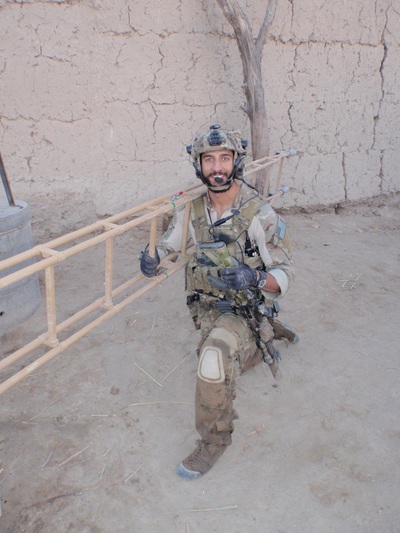 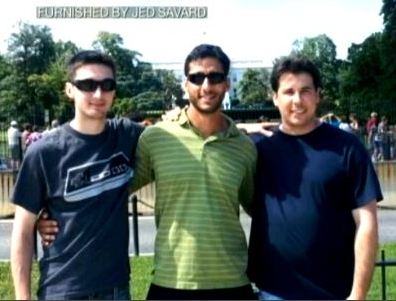 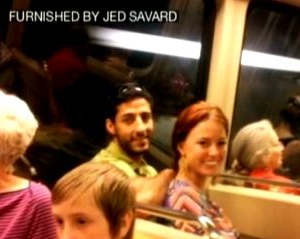 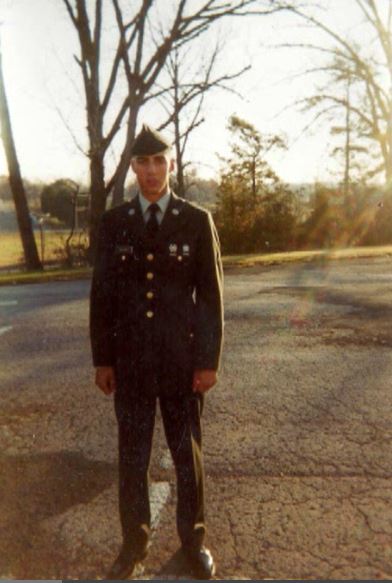 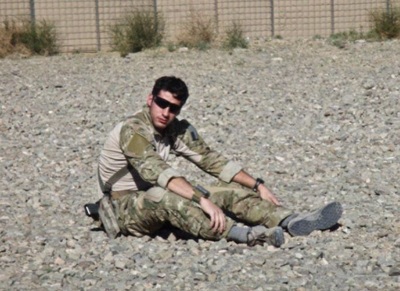 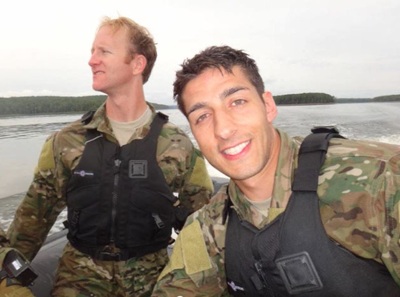 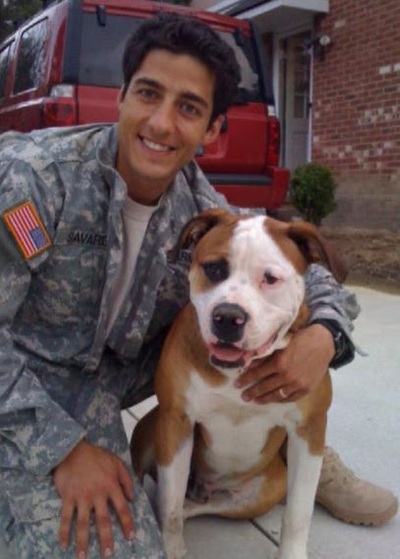 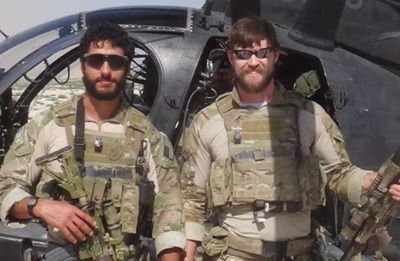 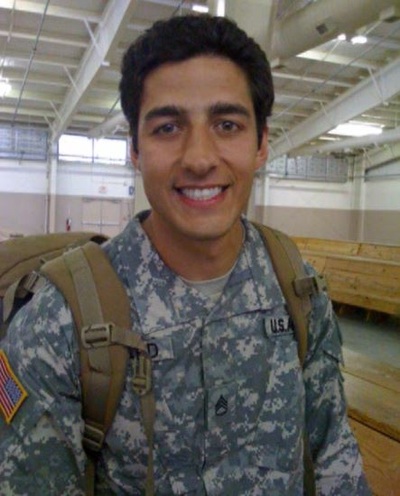 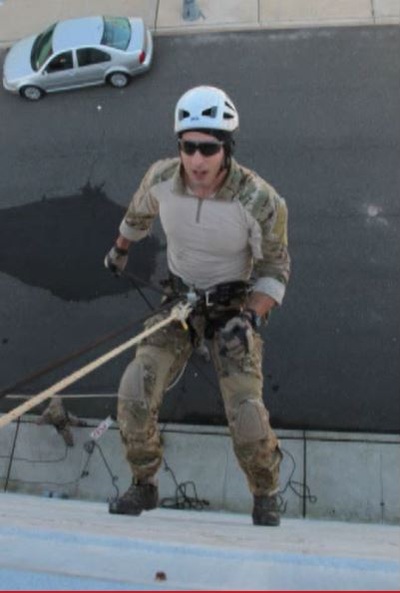 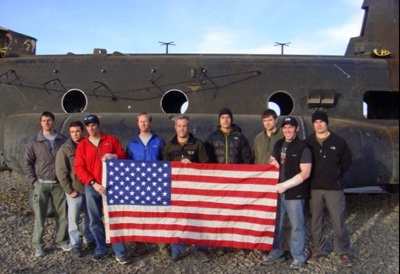