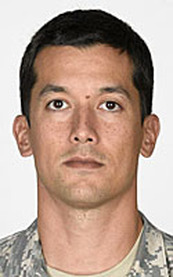 September 1, 1975 ~ August 4, 2010
Operation Enduring Freedom
U.S. Army Special Operations Command
Fort Bragg, NC
34, of Laconia, NH; killed in action during combat operations in Kunduz province, Afghanistan.         .
MSG Jared Van Aalst Foundation
Submitted by his mother Nancy:
Jared was a real active child. He spent his young years as one of the police officers on “Chips” that television show. He rode his tricycle like a mad man. As he grew, he became an avid skate boarder, hiker, dirt-biker, skier and everything else that was a challenge for him. He actually skied the head wall at Tuckerman’s Ravine. He spent a lot of time hiking the trails of Mount Washington. We referred to him as our Sherpa boy. I knew I was in trouble when he got this big off road dirt bike. When he was in high school he got his Chevy S10 pickup stuck on a sand bar in the Pemi. river. He was able to round up some friends and get it out. He took it to the automotive dept at PHS and that truck still ran!! Prior to going into the army, Jared took an interest in sky diving.

During Jared’s time spent at PHS, he became friends with Eric Vanek. He began to focus on his studies, sports and more important things. Jared went on to become captain of his wrestling team and a shared captain of the football team. His grades greatly improved and he took some advanced courses and graduated with honors. Jared and Eric formed a great bond that stayed with them long after school was over. After graduation from high school, Jared wanted to go to Venezuela as an exchange student. He had taken four years of Spanish in school and wanted to experience the culture. He was there for ten months. It was a wonderful experience.

Upon Jared’s return to the U.S., He applied for and was accepted at Rensselaer Polytechnic Institute in Troy Ney York. There he became involved in the ROTC. After one year there, he decided he was going to become an Army Ranger. First he applied for and was accepted at West Point Academy. Due to the fact that a high school student - Doug DiCenzo had already been accepted from our Grafton County, Jared would have to wait a year. Well those of us that knew Jared knew he was not going to wait when he was on a mission. He enlisted as an Army grunt and fulfilled his dream. We had the honor to be at Hurley Hill when he graduated as a Ranger. His dad and I were able to pin his wings and Ranger tab. Our great sorrow was learning that Doug DiCenzo was killed by a car bomb in Iraq.

One last note. When Jared was killed, Eric Vanek came with the casualty assistance officer to inform us of  Jared’s death. He is and always was one of the greatest blessings to Jared and our family. He was like a brother to Jared and we still think of him as family. He is a good NH boy and a proud member of the US Army. He spent several days with us and he was very comforting to us in our most extreme time of sorrow.
​
There is so much to say about Jared. He could sew, cook, make lanyards for duck calls. He was an avid hunter, loved great wine, had so many great friends. He was most generous to his family and friends. He had met the love of his life, his widow Katie. She continues to respect his ideas and values. He was a true warrior in every sense of the word. One of the best men I have ever known.

Courtesy of the Jared Van Aalst Foundation:
In August of 1998, MSG Van Aalst attended Sniper School then returned to HHC, 3rd Bn., as a sniper team leader, later transitioning to squad leader in August 1999. After serving for two years as a squad leader, he was selected as an instructor and a shooter in the U.S. Army Marksmanship Unit at Fort Benning. He served in that position for two years before returning in September 2003 to HHC, 3rd Bn., as a sniper platoon sergeant. Shortly thereafter, he deployed on his first combat rotation to Operation Enduring Freedom in Afghanistan, then to Operation Iraqi Freedom in Iraq before moving in 2005 to Co. A, 3rd Bn., to serve as a platoon sergeant. As a platoon sergeant, he deployed twice to Iraq in 2005 and again to Afghanistan in 2006. He returned to HHC, 3rd Bn., as the noncommissioned officer in-charge of the Reconnaissance, Sniper and Technical Surveillance Detachment. He deployed to Afghanistan again in 2006, for his fifth combat deployment.
​
He died at age 34 in Kunduz province, Afghanistan, in August 2010 of wounds suffered while his unit was conducting combat operations.

He is survived by his wife, Katie Van Aalst, his daughters Kaylie and Ava, and a posthumous son, Hugh Jared; his parents, Neville and Nancy Van Aalst, and two brothers and two sisters. 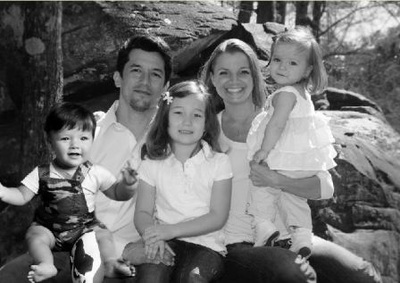 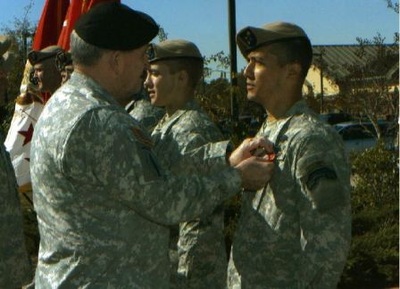 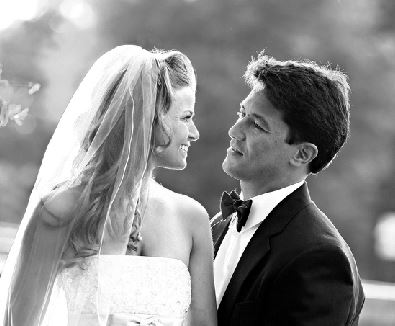 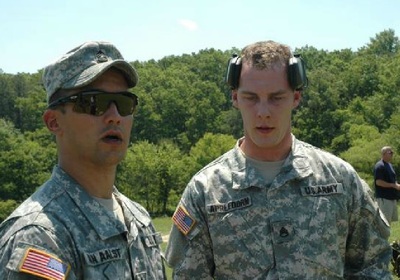 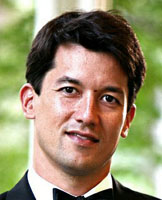 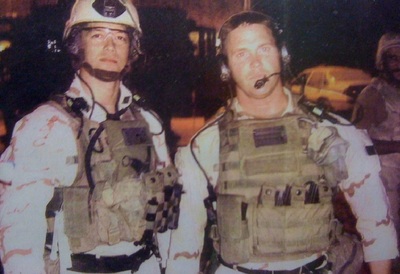 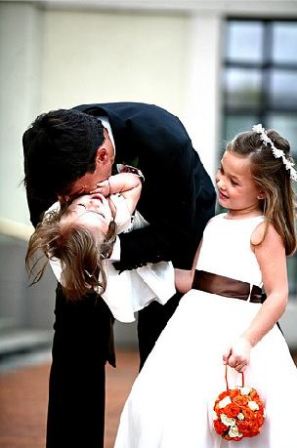 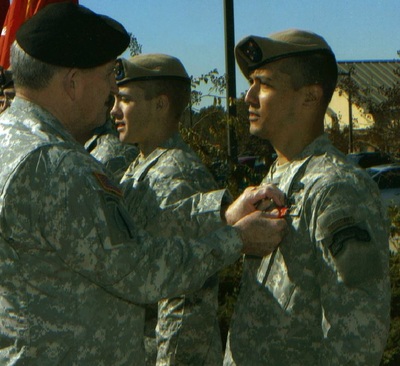 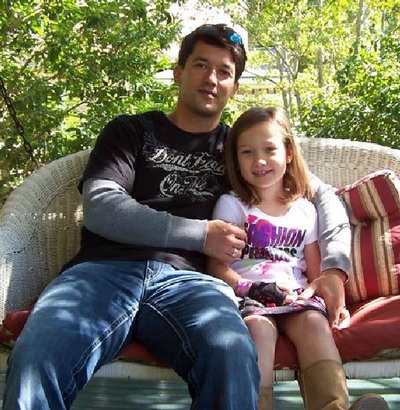 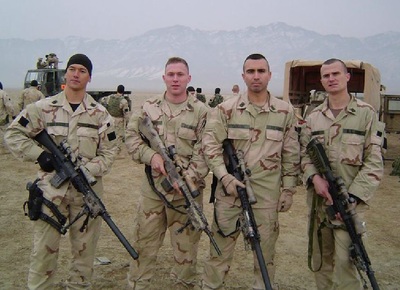 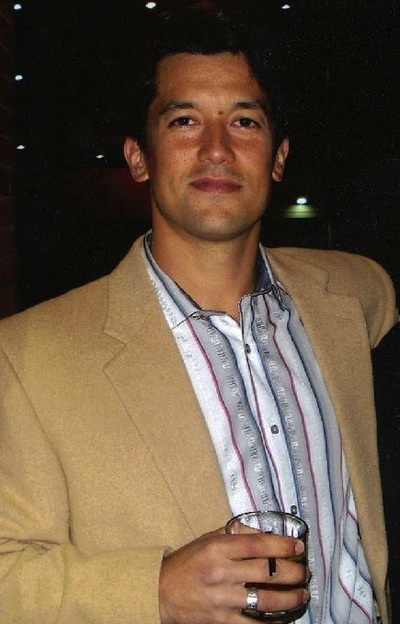