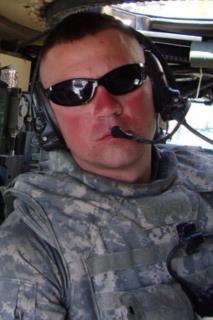 November 14, 1986  ~ May 11, 2012
Operation Enduring Freedom
New Hampshire Army National Guard
25,  of Nashua, NH; died as a result of service to our country.
Dana was born on November 14, 1986, a son Phillip Hirth of Nashua and Anita Schwed of Nashua. He was educated in Nashua.

The center of his life was his family and he loved riding motorcycles, and playing the guitar. Recently, he had taking up snowboarding. In his younger years, he was a Cub Scout.

He is survived by parents and 2 siblings, his daughter, Emma, a fiancé Emily and her son. 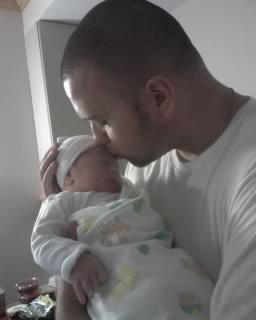 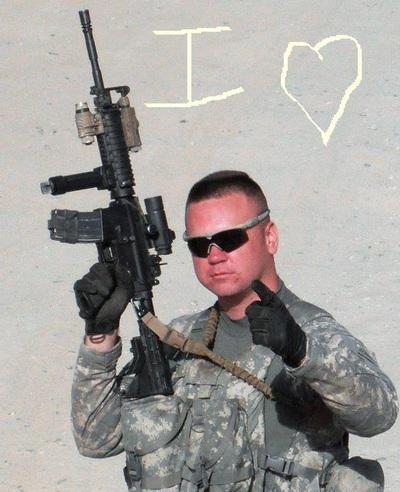 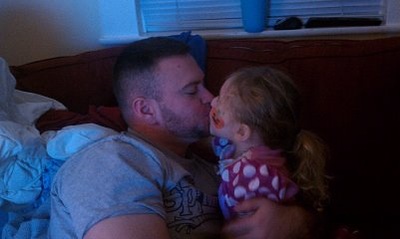 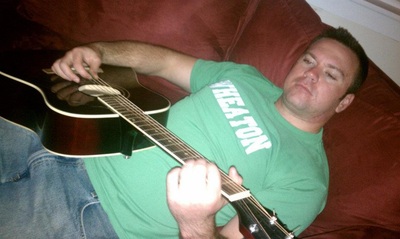 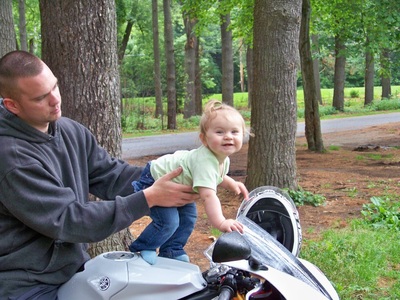 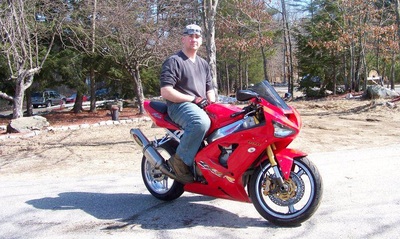 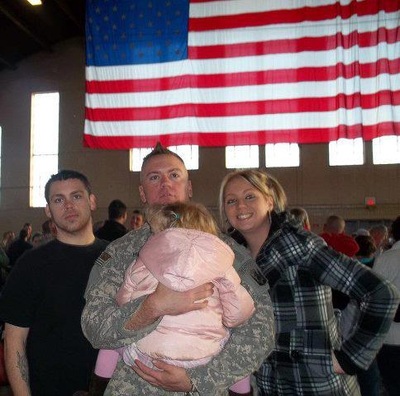 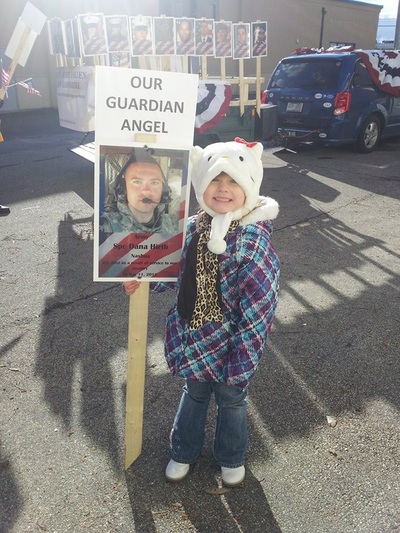 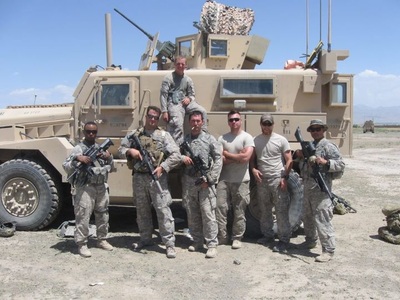 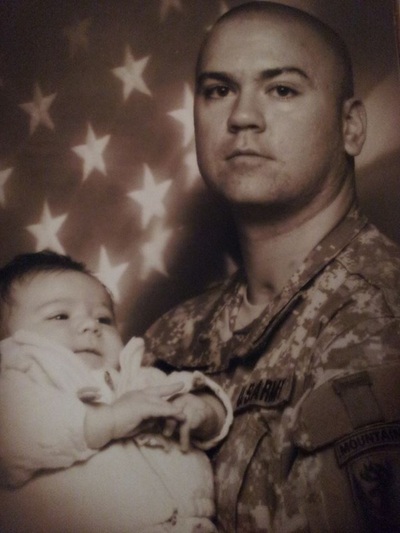 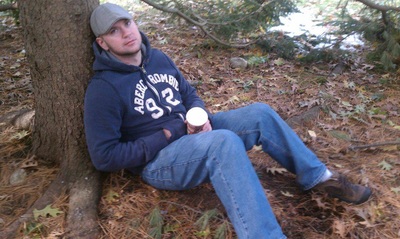 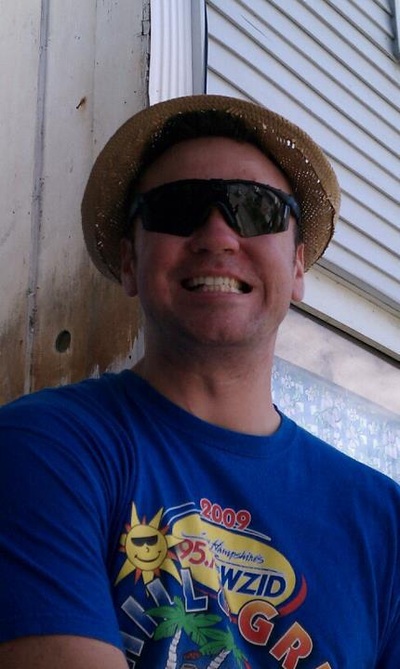 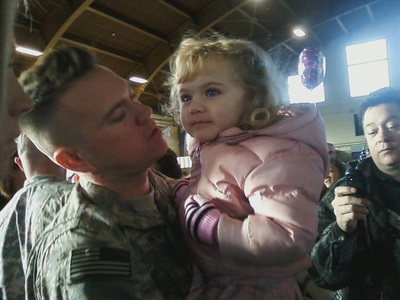