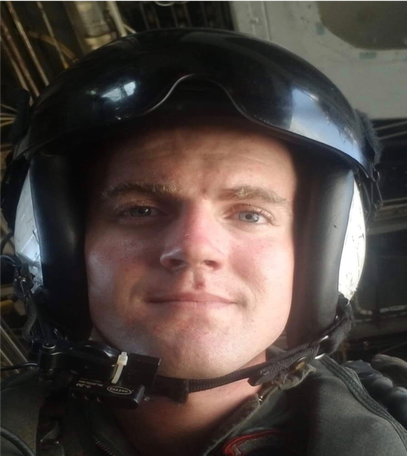 June 18, 1997 - August 9, 2018
Global War on Terrorism
Marine Medium Tiltrotor Squadron 166 (Reinforced), 13th Marine Expeditionary Unit, 1st Marine Expeditionary Force
MCB Camp Pendleton, CA
21, of Hampton, NH; lost at sea during deployment aboard USS Essex, LHD-2.
He was born June 18, 1997 in Exeter, a son of Christopher and Kathleen (Ray) Currier of Hampton. Family and friends remember Jon as a kind friend and committed serviceman. He was a Winnacunnet High School Marine Corps JROTC cadet, an Eagle Scout with Hampton Boy Scout Troop 380, and an altar server at Our Lady of the Miraculous Medal Parish in here Hampton. He graduated from Winnacunnet High School in 2015. He loved sports growing up, playing Hampton Youth Association soccer, baseball, basketball and flag football. He was also member of the Winnacunnet High School swim team.  He also had a never-ending love of Lego models, still building them as an adult, often messaging his brother Collin about his most recent Lego purchase.

Jon was a crew chief on the CH-53E Super Stallion helicopter. He loved working and flying on helicopters. Friends said “He was determined to be the best at what he did at any point in his life.”

Lt. Col. Michael Antonio, former WHS’s JROTC instructor, said it was impressive that Jon became a corporal and crew chief in just three years.
​
“He loved the Marine Corps,” Antonio said. “He was a kid that was committed to service and committed to serving his country.”

Jon was a member of Marine Medium Tiltrotor Squadron 166 (Reinforced), 13th Marine Expeditionary Unit, 1st Marine Expeditionary Force, Camp Pendleton, California, when tragically, he was lost at sea August 9, 2018, while embarked aboard the USS Essex, off the coast of the Philippines.

Marine Medium Tiltrotor Squadron 166 commander Lt. Col. Charles Bodwell said “Cpl. Currier was a quiet professional who loved being part of our team and always accomplished the mission at hand.” 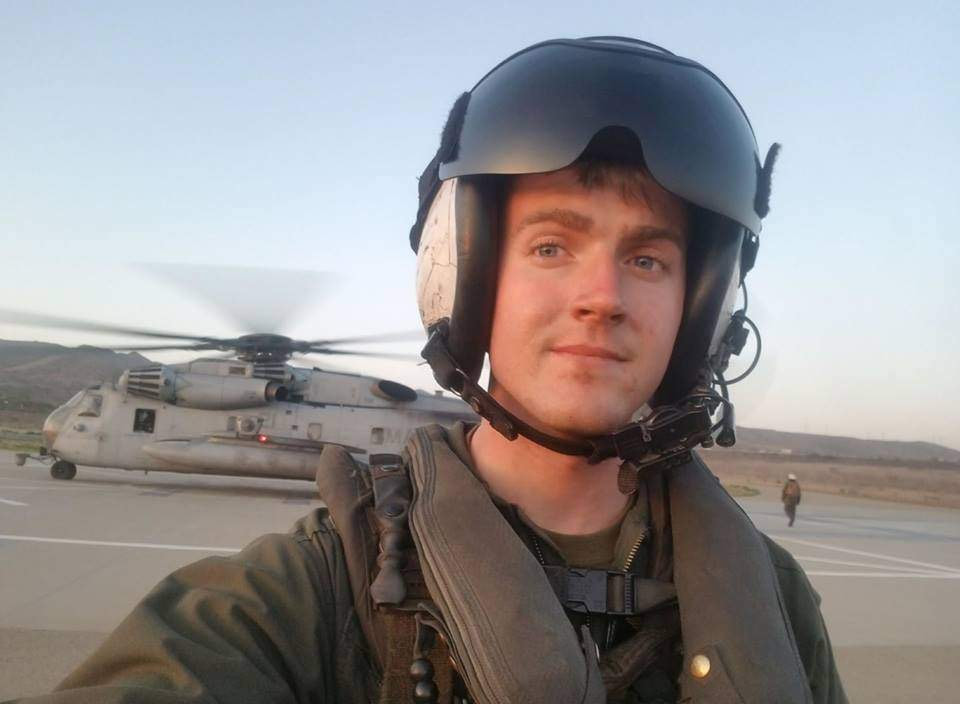