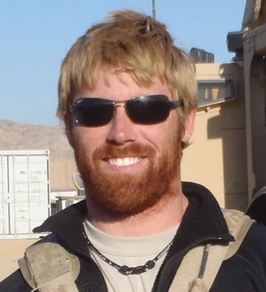 August 9, 1983 ~ January 10, 2015
​Operation Enduring Freedom
Naval Special Warfare Development Group (SEAL Team 6)
Dam Neck Naval Base,  VA
31, of Concord, NH; died in a parachute training exercise at DeLand Airport, FL.
William “Blake” Marston was a 4-year-old student at the Bedford Montessori School, the teacher told his parents that he had to learn that not everybody in the world was as kind as he was. Blake,  who grew up in Bedford, would never lose that tenderness and sensitivity, even though he would go on to become a member of one of the U.S. military’s most elite forces as a Navy SEAL. “He toughened up, but he still stayed kind,” his tearful mother, Nancy Marston, said.

Blake has been described as "the kind of guy you'd want your children to be around". He was an accomplished athlete starting with Bedford Little League, soccer league and Manchester West Raiders football team. One of Blake's most cherished memories was being the 3rd baseman in the 1995 Bedford little league State Championship team. He was also the captain of the 1997 New England Championship Babe Ruth team, which went on to the World Series in Albany, New York.

As a high school student at Derryfield School in New Hampshire, Blake threw eight no-hitters, served as captain, and was a three-time all-state player, school officials said. He played second base at Stonehill College, where Coach Pat Boen said in his 18 years of coaching, Blake was one of the best he’s ever seen.  “He was a tremendous athlete,” Boen told WBZ NewsRadio 1030. “There was no challenge that was too big for Blake.” Boen said Blake always pushed his teammates, and that made him a good fit for the Navy SEALs.

“That’s something he wanted to do, that’s something I’m sure he was great at because he was always hard working,” Boen said. Annie Branch, a spokeswoman for Derryfield School, said Blake would volunteer with the Special Olympics. “As well as being a very good baseball player on the Derryfield team, he was also committed to community service,” she said.  The school said that Marston “expected the best from not only himself, but his teammates, and others saw that carried into his military career.”
Blake graduated from the Derryfield School in 2001. He continued his education and sports career, completing a post graduate year at Northfield-Mount Herman School where he played football and baseball. He then graduated from Stonehill College in 2007 with a degree in Criminal Justice and successful baseball career.

After college graduation, Blake took a part-time job and spent a year getting into shape to pass a Navy SEAL test known as BUD/S (Basic Underwater Demolition/SEAL). For every 10 men who take the test, seven or eight quit. The test includes swimming 50 meters underwater, treading water with a tank on your back with hands out of water and running 10 miles on sand. Candidates ring a bell when they have had enough and want to quit. “He actually collapsed during the first test,” Mrs. Marston recalled. Blake was dehydrated and carried out by his teammates, then went to the infirmary in San Diego. But he never rang the bell. “It kind of gives you the sense of his spirit,” she said. He took the test again and passed without any problems. Hastings said he became close friends with his former player and kept in touch through the years. Blake was a member of a SEAL team on the East Coast for the past six years, deploying to Afghanistan twice for months-long tours of duty. “He was a quiet leader, but he was very effective,” Hastings said. “He knew how to get the best out of people without being intimidating.”

Blake was an avid CrossFit athlete who enjoyed competing and working out with his girlfriend Christine Clark. He had been in a year-long relationship with Christine. The couple had been talking marriage, both she and Mrs. Marston said. They, along with his parents and sister, just spent a week together over Christmas skiing in Breckenridge, CO. Blake, Christine said, was really into fitness. “He went above and beyond, truly. His passion was to keep himself healthy and well. “He was funny and very witty, Christine said, always ready with a comeback. “He was incredibly smart, patient with me — a great guy who was always willing to explain and help out,” said Christine who is a marathoner. Blake, she said, was her trainer and always pushed her to get up and get out, go hiking or to the beach.

Blake was close to his family. One cousin recently became a father and Blake flew in one weekend last August so he could see the baby, his mother said. Blake died doing what he loved most being a SEAL. Family and friends remember him for his beautiful smile, loyalty, steadfast motivation and determination.

He is survived by his girlfriend, Christine Clarke,  parents, Bill and Nancy Marston; siblings, Chris, Jeffrey and Emily Marston, sister-in-law Marie, nieces Kaley and Taylor; and his extended family. 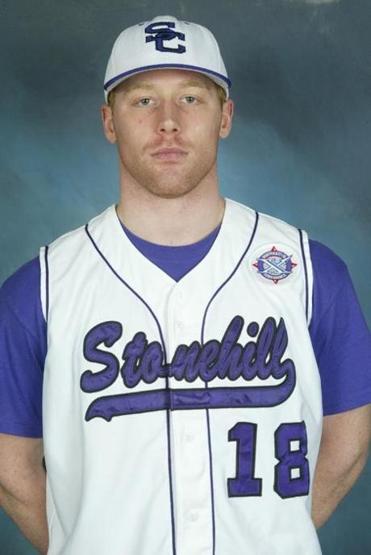 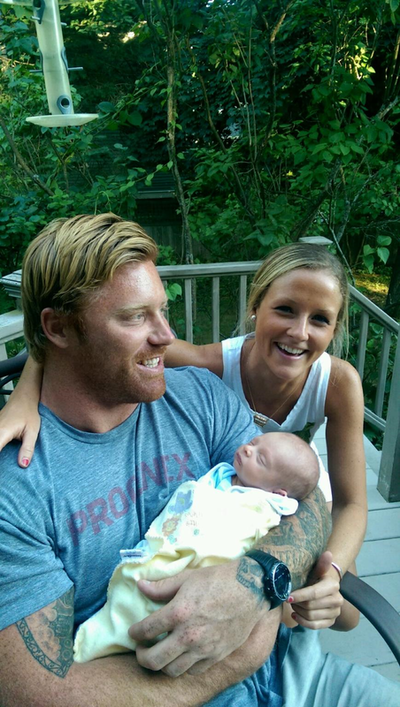 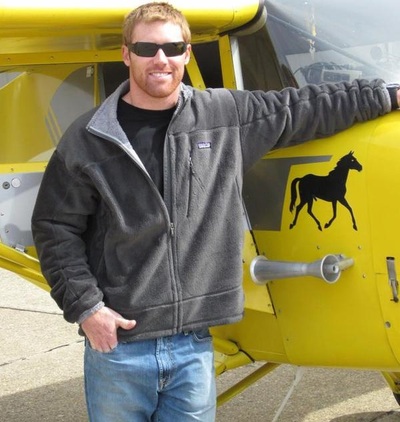 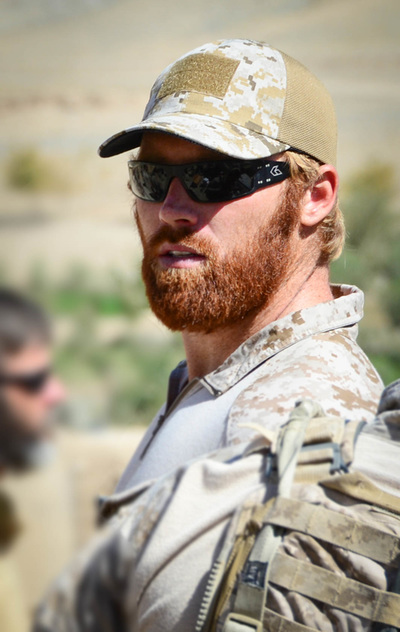 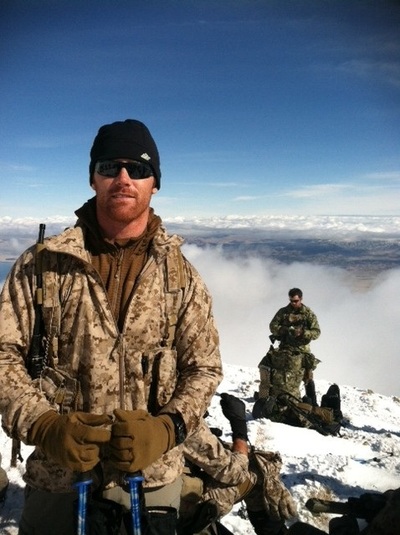 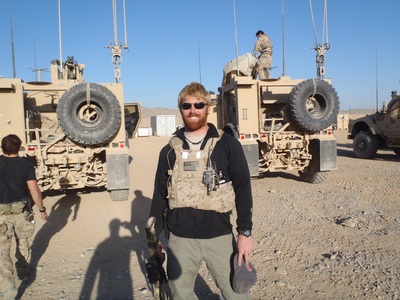 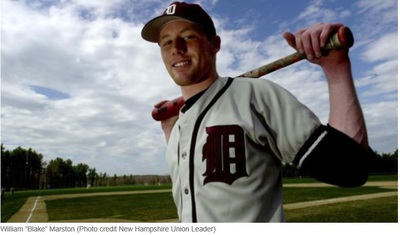